Whether you’re considering going solar or have already gone solar, you likely have questions about SDG&Es change from net metering (NEM) 1.0 to NEM 2.0. In the spirit of making solar simple, Sunrun is happy to help guide you through these changes. As we look forward to a brighter future with solar we want to make sure homeowners such as yourself have the information you need to make the smart decision to go solar.

What is Net Metering (NEM)?

How does it impact me?

Inter-connect Fee: Utility companies are now charging a one-time fee for homeowners to connect to the utility. Sunrun will pay the inter-connect fee as a courtesy to all customers. (The cost for SDG&E is $132.00)

Non-bypassable charges (NBCs):  NBCs are the charges on everyone’s utility bills that support public programs, and are based on all of the electricity the utility sends you. Luckily, going solar reduces the amount of power you purchase from the utility. As a result, your NBCs should be 30-40% less compared to what you pay today.

What is time of Time of Use (TOU) billing?

As part of moving to NEM 2.0 utility customers will be moving to Time of Use billing. TOU energy rates were developed to align energy cost with energy demand.  You’re probably familiar with the concept of prime time, right? It’s the time of day when everyone is home from work, the kids are turning everything on, and a lot of places are still open for business. Well, when your utility uses Time of Use (TOU) energy rates they charge more for power during the “prime time”—the part of the day when energy consumption is at its highest. They just call this period “peak-time”. SDG&E is reviewing when their peak and off-peak times will be.

Customers in SDG&E’s territory who go solar by Spring 2017 will be given a five year grace period from being required to move to Time of Use rates. In 2019 all PG&E, SDG&E and SCE customers will be switched to a TOU plan. TOU is becoming the new normal for setting energy rates in California and across the USA.

As a Sunrun solar customer, you’re going to be saving money for the next 20 years no matter how your energy is billed. We’re here to help you to be a better manager of your energy and maximize the value of your solar lease or purchase.

First and foremost, you’re going to save a lot of money going solar. These new rules also allow all of your family, friends and neighbors to go solar—which means you can benefit from Sunrun’s referral program even better than before! See if your home qualifies for solar.

SDG&E announced in June 2016 that they reached the maximum number of customers that were allowed under the original net metering rules (NEM 1.0). 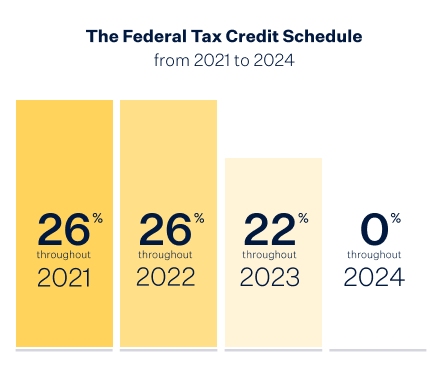