Affordable, clean, reliable energy. A better system created by the people, for the people.

The United States suffers from the highest amount of power outages in the developed world. 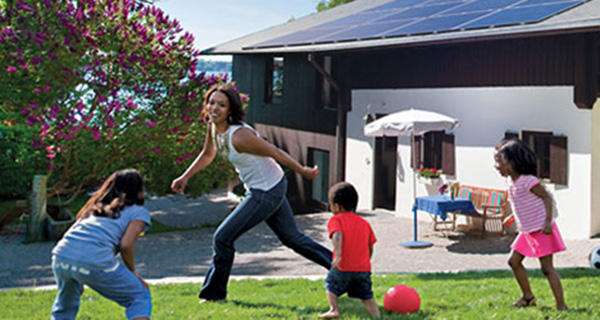 The United States suffers from the highest amount of power outages in the developed world. And it’s getting worse. For a century, delivering electricity to homes and businesses has remained essentially unchanged. This is a disservice to Americans. Too many energy consumers today lack choice, experience unreliable service, and are increasingly concerned about the environmental and public health consequences of fossil fuels.

But there is hope.

In recent years, technology and innovation have opened up a new generation of energy resources that are affordable, reduce the need for utility spending binges on unnecessary, outdated infrastructure, and meet Americans’ desire for clean and reliable power. In the future, more local power from home and business solar and batteries will improve reliability for consumers during increasingly common extreme weather events, and make our energy system more resilient for everyone.

We are at a crossroads: We can choose a path of building a more affordable, clean, reliable energy system that meets the needs of all Americans. Or, continue down a path of centralized, fossil fuel-based electricity production, building power plants and power lines that will be redundant in 10 years, while pushing consumers to go it alone.

We have technologies available today that we did not have 100, or even 10 years ago. These technologies offer consumers a system that responds to their choices and requirements. The system must maximize public benefits, not utility shareholder benefits.

Because it’s inefficient to have multiple companies with multiple powerlines, utilities are allowed to operate as regulated monopolies in their regions. As they build and upgrade energy infrastructure to serve their communities, utilities pass those costs to consumers with a profit margin.

This system served us well in the past because growing American businesses and households historically demanded more and more power. Utilities delivered a reliable service at a reasonable price. Today, both are in question. The utility sector is still the most polluting, generating around one-third of America’s total greenhouse gas emissions. Particle pollution and other power plant pollution can increase the risk of heart disease, lung cancer and asthma attacks.

Over the past decade, demand for electricity stopped increasing. Yet our energy infrastructure has a voracious appetite for upgrades and maintenance as a result of aging and extreme weather. More than 70% of America’s transmission lines and large power transformers are at least 25 years old. This aging infrastructure is subject to increased risk of failure and will need to be replaced.

Under current regulations, utilities have much to gain from rebuilding our outdated networks, because the more they build, the more money they make. Utilities are forecasted to continue an unprecedented spending binge. The Edison Electric Institute estimates that utilities need to spend as much as $2 trillion on energy infrastructure between 2010 and 2030. Yet with demand for electricity remaining flat since 2010, this means more cost spread over the same amount of power, and painful monthly cost increases to everybody who pays a power bill - especially low-income households. An “energy burden” review of 48 major U.S. cities finds that low-income households devote up to three times as much income to energy costs as higher-income households.

The good news is that there is another way. States like California and New York are requiring utilities to work with competitive companies on cleaner, distributed energy options, and providing incentives for them to do so. Forward-looking policymakers across the country are recognizing that consumers who adopt solar make the system more affordable, clean, and reliable for everyone – even those that don’t go solar. 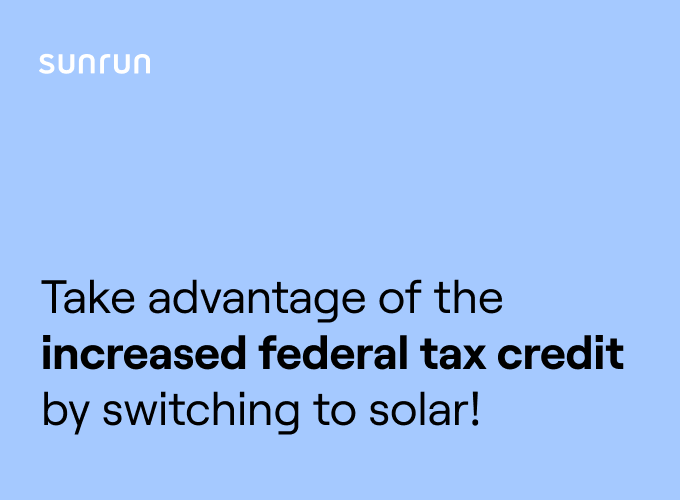