Why I Joined The Sunrun Team A Year After Hurricane Maria

There is a truth out there that crosses all socioeconomic and class-boundaries: all Puerto Ricans struggled with lack of power after last year’s hurricanes.

People spent every penny they could trying to keep some lights on to try and feel, at least for a few hours, that we hadn’t been somehow physically hurled back into the Middle Ages. Doing that every day was tough.

For many, this meant waiting in long lines to get scarce gasoline or diesel. For others, it meant getting 100-pound propane tanks filled at $75 a pop; none of those tanks would last much more than half a day. Even people of economic means had problems keeping the diesel flowing and their generators running long-term, given the constant maintenance required. 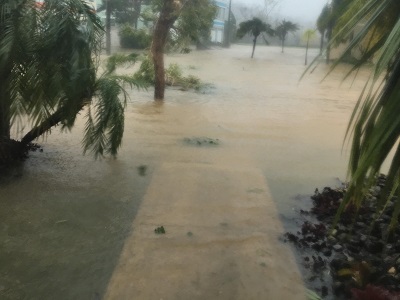 That is why home solar and batteries are the natural, almost self-evident energy path for Puerto Rico. I’ve often explained my feelings of amazement and fulfillment the day I realized that there was a blackout in my neighborhood simply from hearing the noise of my neighbors' generators. It took me a few seconds to understand how I could have power while my (noisy, expensive and polluting) gas generator was still off. It was a great feeling when I realized I was being powered exclusively by clean, renewable (and quiet) solar energy.

Puerto Ricans, myself included, bought expensive backup generators during and after Hurricanes Irma and María. We all accepted this as the only option, regardless of the fact that generators are dirty, expensive and sometimes dangerous.

Now we have learned that things can be different, and that there are better choices out there. 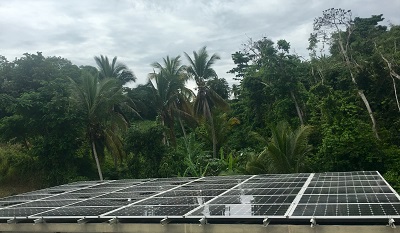 Since I installed rooftop solar and a battery on my home, there have been about 8 hours of brownouts in my neighborhood. I know that because a smartphone app records those events. Those are 8 hours in which I haven’t turned on my expensive, noisy and dangerous generator. I have saved almost half a tank’s worth of propane gas already, close to $35.

Now I have a completely solar-powered energy generation system during the day, with few limitations. At night, now I know that my fully charged battery will effortlessly and reliably power my critical appliances until the morning sun rises. It’s that simple.

I have also become extremely aware of my power consumption, becoming more energy-efficient. I'm paying less than ever to PREPA, Puerto Rico’s only electricity provider, while sending stable, locally-generated power back to the grid.

When I purchased my 17kw propane backup generator for $3,500, It seemed like a bargain. I thought to myself, “that’s a lot of capacity!” Well, the truth is that it has two-settings: on or off. If it’s on, it’s burning fuel to produce 17kw of power, no matter if the load in your house is 2 or 3 kw. There is no incentive to be responsible; that tank will go at the same rate no matter what. At that rate, I spent around $1,500 just on propane alone during Hurricane Maria (and that’s because I got power back relatively quickly, in mid-October 2017).

Wasteful fossil fuel generators are simply the wrong way to go. I don’t mean this just from a philosophical or climate-change mitigation perspective -- but from a reality that the procurement of fossil fuels during disasters is dangerously unreliable.

Many hospitals and elderly-care facilities were unable to secure fuel for their generators during and after the hurricanes, which ended up costing human lives. Local solar and batteries provide a reliable, resilient solution. Powering first responders, community centers, and hospitals with this technology is the right way to go, everywhere.

In many stateside markets, shortsighted utilities see home solar and batteries as a threat. But in Puerto Rico, our competition is also fossil-fuel based generators.

A home solar and battery service with Sunrun is a hassle-free,  clean and reliable alternative to a backup generator. The benefits are priceless, providing peace-of-mind and ‘energy-security.’ Rooftop solar is also truly affordable. The sun is an abundant energy source and Sunrun offers households a 25 year service plan from little to no money down.

I want home solar and batteries for all Puerto Ricans. There is no reason for Puerto Rico to suffer again because of power loss. It’s also the right thing to do.

This is why I've joined the team at Sunrun. A team that is doing, and will do, great things. 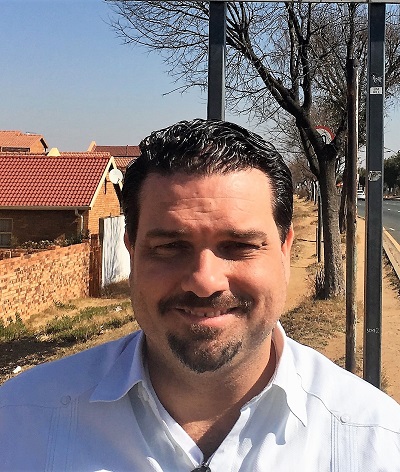 If you're interested in going solar in Puerto Rico, click here. We have a team happy to help you create and store your own energy.

See if you qualify for solar